A Brief History of Invention and Evolution of Air Conditioner

Almost every home has air conditioners these days. Modern cooling units are designed to serve you in both summer and winter. There are a few of us who know about the history and development of air conditioners. This appliance has become one of the most important home appliances in everyday life. Its impact has reached into designing, manufacturing, cinemas, and even medical research centers. Today, we’ll explore the history and evolution of the air conditioner. So, let’s start.

Beginning of an Air Conditioner

The perception of the first air conditioner goes back to second-century China. An inventor named Ding Huan invented a rotary fan that was powered by men. It had a crank and series of wheels, capable of cooling a hall full of people. That was pretty impressive considering it was powered by men.

Hand fans have been very common throughout history. Even though they do not produce any cooling, they produce a wind chill by evaporating moisture from your body. These fans were replaced by the electric fan in the early 1900s.

In 1758, an American inventor Benjamin Franklin started some experiments with the evaporation of alcohol to achieve freezing temperatures artificially. It took nearly 70 years to bring this idea to life as commercial refrigeration. 1834 was the year when a fully functional vapor compression refrigeration system was manufactured.

Preceding that, in 1842, a Floridian doctor named John Gorrie, created a machine that used ice to chill air. His invention was for his patients but then he got a patent to develop it for homes and buildings. Before he could mass create this machine, he died. He is often described as the Father of the modern air conditioner.

Before the inception of air conditioners, ice-based cooling units were common. When the air conditioner was introduced in 1903, their output ratings were measured based on their ice consumption, known as the Ice Power Rating. Later these ratings were replaced with a logical term known as BTU (British Thermal Unit).

The most surprising fact about the air conditioner is that it was not invented for people but papers. A 26 years old engineer, Haviland Carrier, who despite his young age, became the father of modern air conditioner. He used to work in a publishing company where they were trying a different way to control the humidity to stop the paper expansion and fasten the printing speed. He named his invention the “Apparatus for Treating Air”. He got the patent four years later. Another textile engineer, named Stuart Cramer, coined the term air conditioner that becomes common later on. 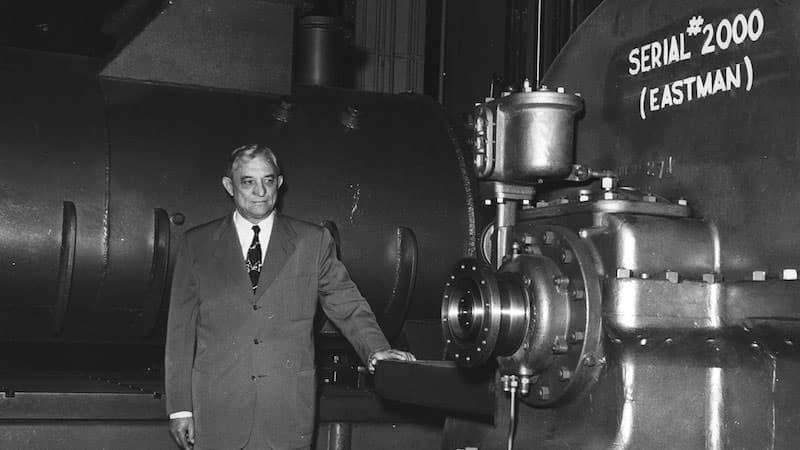 In 1903, the very first office-based air conditioning system was deployed in New York Stock Exchange building. This system was designed by Alfred R. Wolff, who used three ammonia-absorption machines to create this system. Each of these machines had a cooling competence equivalent to a hundred and fifty tons of ice. Alfred became the leading air conditioner engineer in New York City. He also did some work in domestic cooling systems installing cooling systems for Carnegie, Vanderbilt, and Astor residences, which you can imagine did not come cheap. 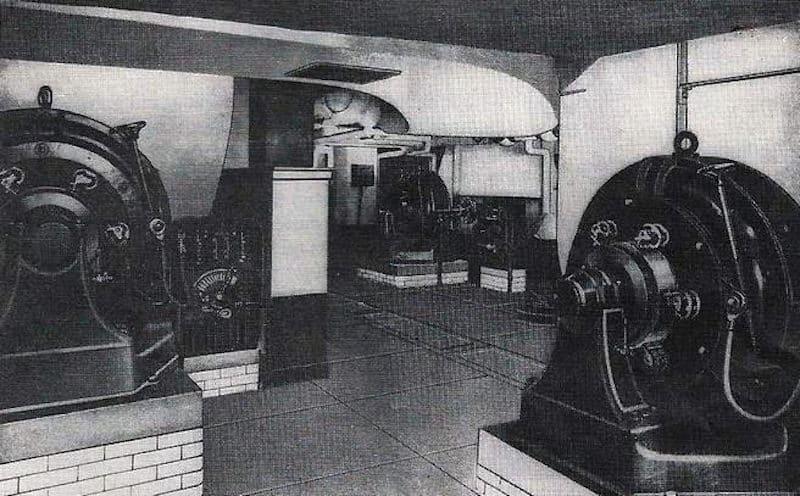 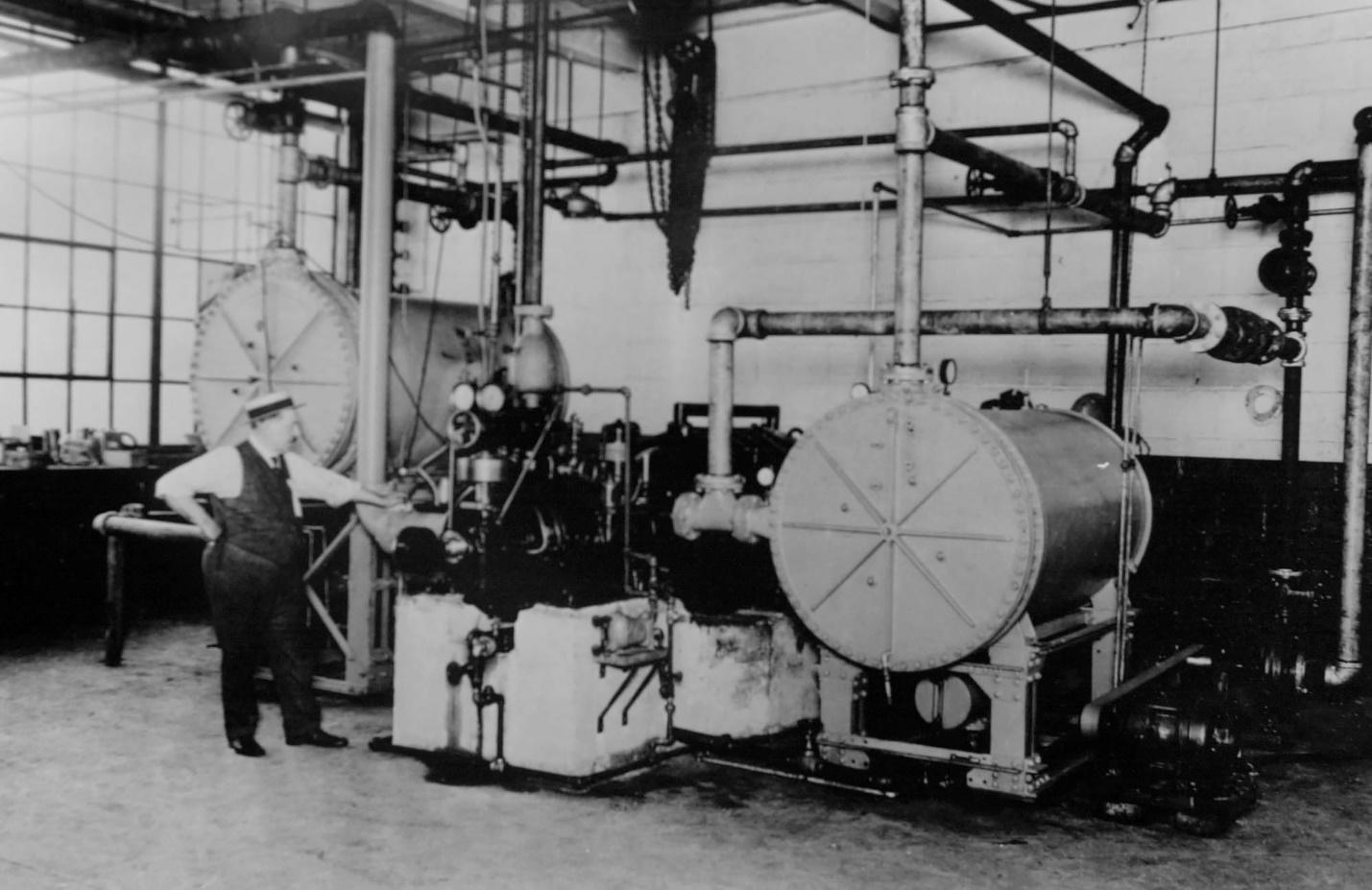 Now that we have covered the invention of a modern air conditioner, let’s talk about its benefits.

Health Improvement – air conditioner in your home can help you reduce the possibility of suffering an asthma attack. It can also lower the number of dust particles and pollens. Since you stay inside, it also cuts down the risk of sunburns and various other allergies.

Home Security – when an air conditioner is running, we tend to keep our windows and doors closed. This protects our home from culprits and attackers.

Cool Room to Exercise – regular exercise also cuts down the asthma attack according to various medical research. An air conditioner offers you a cool place to exercise giving to more convenience.

Energy Efficiency – modern inverter ACs are energy efficient. They save energy while cooling your home at the same time. There are 1 ton and 1.5-ton AC available and you can choose according to your needs.

We hope that this article would give enough information about the invention and development of the modern air conditioner and its benefits. If you want to buy the best AC in Pakistan, you will have to do a thorough research before choosing the best AC for you home.